Author Maraton Tour 2022 is celebrating 20th anniversary of a series of cycling races for the general public.

The first year of the tour in 2003 included six races. Subsequently, the series was expanded by two more cyclomarathons.

As in the last few years, the tour consists of 7 main marathons and 5 additional, evenly distributed throughout the Czech Republic. The composition of the races included in the tour is spread over the entire cycling season (April-October).

The domestic Marathon Tour series is exceptional in many ways. The fact that the 20th year starts in 2022 speaks for itself. But the main thing that has been at stake from the very beginning is above all a satisfied racer or spectator. In other words - the whole Author Marathon Tour is here for people who live by mountain or road bikes. It is to offer them not only the diverse difficulty of the tracks, but also their integration into a truly beautiful landscape.

A total of 9 main races intended for the general public are then complemented, for example, by an undeniable interest in the form of the children's Author Šela marathon with over five hundred participants, by far the largest in our country.

In addition, two of the main races are included in the prestigious international Marathon Man Europe series. In addition, this year's Malevil Cup is the European Marathon Championship.

Although many riders are logically primarily concerned with the performance itself, the organizers have been working hard for many years to ensure that the locations in which the individual races take place bring much more experience than just physical strain and a specific type of terrain.

Unfortunately, in 2020 and 2021, government anti-Covid-19 measures did not allow the AMT series to take place in full, and some races were canceled at the last minute.

Let's hope that the 20th year of the Author Marathon Tour will succeed and will will have a standard mode. 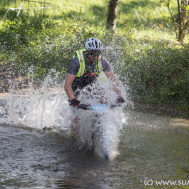 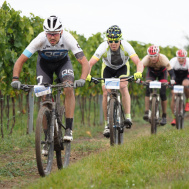 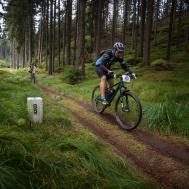 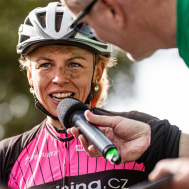 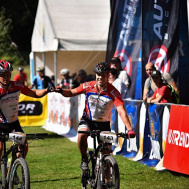 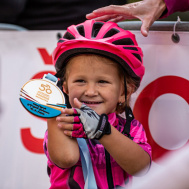 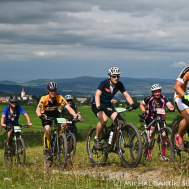 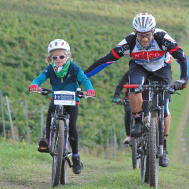