It's here! New Patriot EVO with a 160 mm travel is an uncompromising enduro machine that won´t be stopped by anything. This bike is newly built on a tougher frame, which uses the profile tubes from his downhill fellow Ninja DH. Better specification will be hardly found. The combination of components from Sram, Spank, e*13 Rock Shox and Maxxis creates a whole, which wants to ride uphill as well as downhill. Regardless of the terrain difficulty. A great proof is a domination of Patriots in Enduro series 2014, including overall winning of Jiri Fikejz, who won the most races exactly on this machine!

↓↓↓
Add to comparewhere to buy 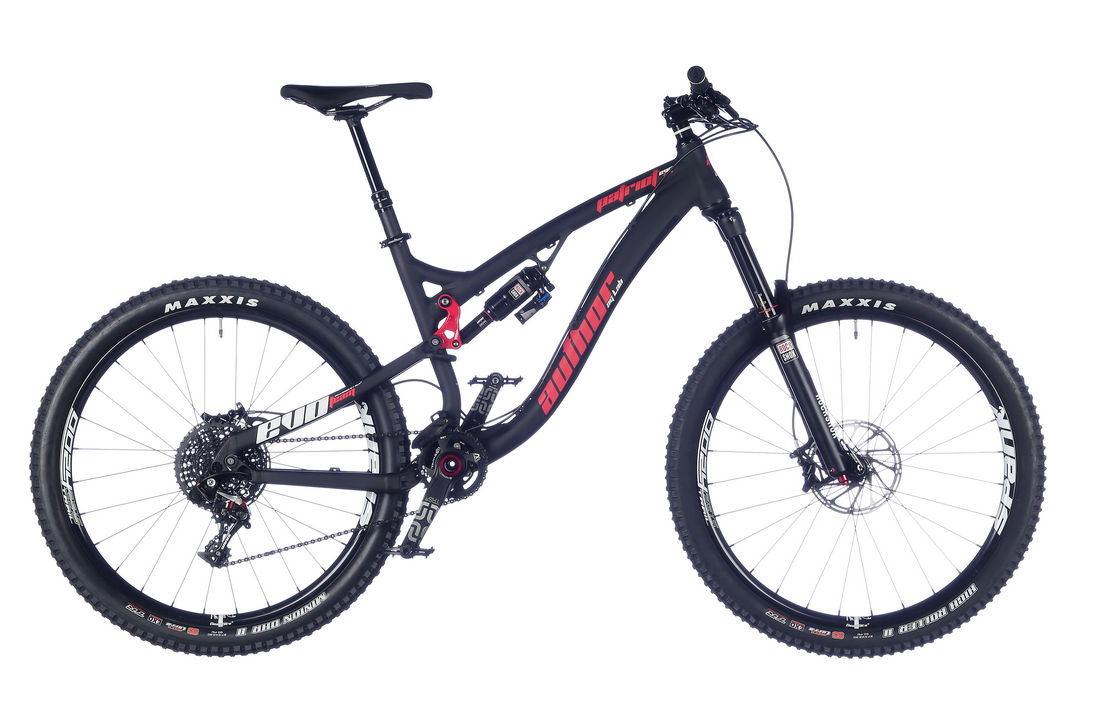 Interested in other model`s year?
2015201620172018
technical specificationgeometry and sizesphotogalleryproduct options 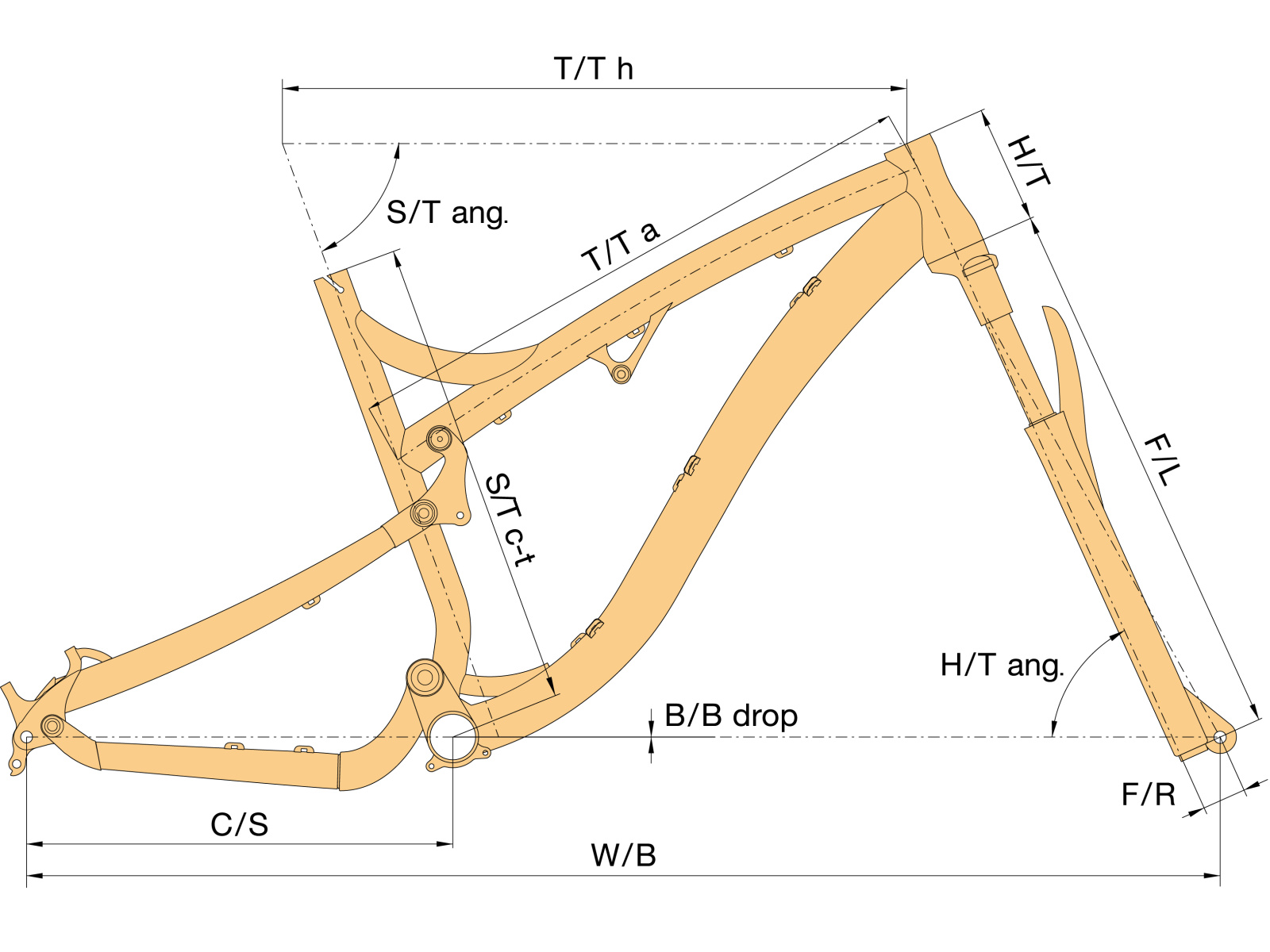 The recommended size and stature are just indicative. It is recommended to always consult your choice with the dealer. 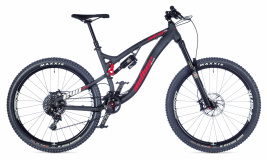