After working in the Bora –hangrohe team Jan Barta is heading to the best Czech cycling team and his transfer means a new challange for him.

Jan Bárta has become the Czech cycling champion for five times,  he was the participant of the Tour de France a Giro d´Italia.

The goal of the Hradec Králové team is still the same, to  maintain the first position in Czech Republic and become more successful on the internationl scene. 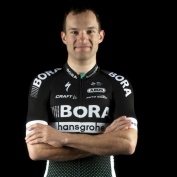 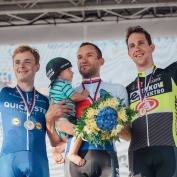 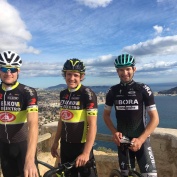 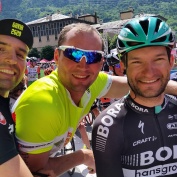